A home movie from 1958, featuring a 14 years old Clarence White, has just been made available by Clarence's brother Roland White. 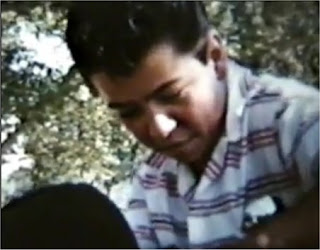 Watch it here : http://www.youtube.com/watch?v=6x4lArNXRF0
Posted by BYRDS FLYGHT at 3:00 PM No comments:

What would you call an album that has cover versions of 5 Byrds tracks, 2 Flying Burrito Brothers tracks, 1 Gene Clark solo track, 2 Gram Parsons solo tracks and 1 Emmylou Harris track? We here at Byrds Flyght call this a Byrds Tribute album.

But then, what about the fact that there is absolutely no mention of (nor reference to) any of these artists on the LP covers (front and back)? We call that a mystery.

Well, such is the case for an album that we purchased yesterday, after it was brought to our attention by Dave Gleason.

The album is by a british band that went by the name of Sioux. It was released in 1976. 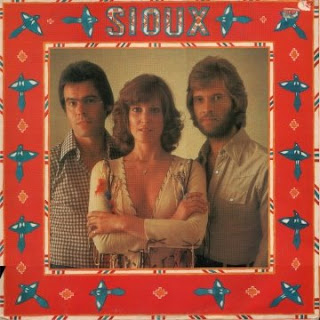