2 More Unseen Pictures Of The 1965 Byrds 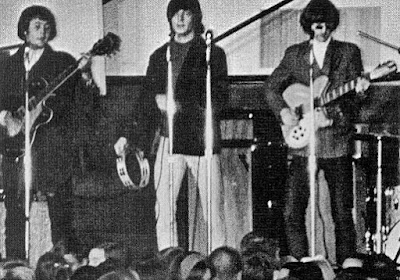 These pictures were taken at a Byrds concert at Palos Verdes High School on October 29, 1965.

They were provided to us by Toulouse Engelhardt who opened for the band during their last tour in early 1973. Many thanks to him.

But surely Gene was not in the Byrds in October 1966? October '65, certainly.