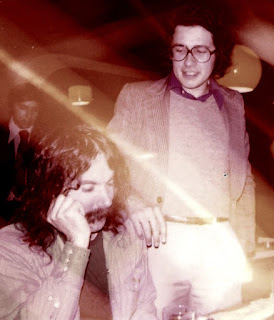 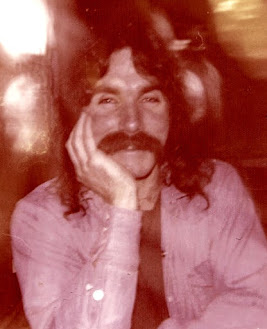 You can watch a 7 minute video of their soundcheck here:

In this zip file:

Part one is the Gene Parsons interview done at the Alhambra in Bordeaux, France, on May 26, 1975, before the concert.

Part two is the Sneaky Pete Kleinow interview, also done at the same place before the concert.

Part three is the Gene Parsons interview recorded after the concert, in the car that brought Gene back to his hotel.

The places where the recordings took place explain why you shouldn’t expect high quality audio.

And don’t forget that the questions were asked by someone who isn’t Englishspeaker by birth.

We at Byrds Flyght found these interviews fascinating, with many details unveiled about Gene’s and Pete’s careers before, with and after the Byrds and the first version of the FBBs.

Many thanks to Jean-Pierre (pictured here with Gene Parsons)