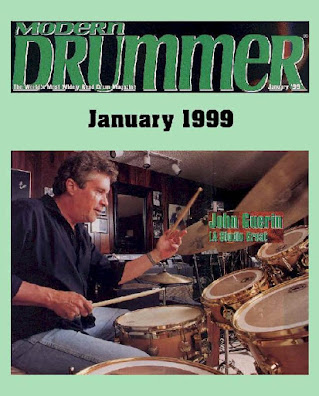 Byrds fans often argue about John Guerin having or not having to be considered an official member of The Byrds. He appears as a band member on the 2 live tracks on the Banjoman soundtrack LP, so this leaves the question open.

For those interested in his carreer outside The Byrds, here's a link to a fantastic blog (the title says it all).