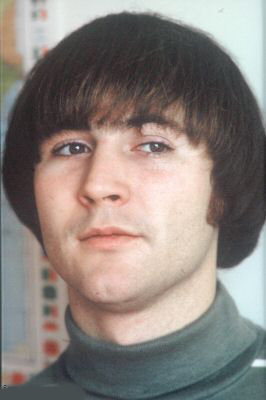 Don't know what to say...except:

And then there were two (Roger McGuinn and Chris Hillman)...plus two (Gene Parsons and John York)

Posted by BYRDS FLYGHT at 8:08 AM No comments: 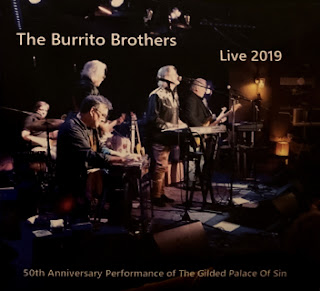 We just learned of a « new » CD by the current lineup of The Burrito Brothers.

A gathering of Chris James, Tony Paoletta, Peter Young, Michael Curtis, Ron Guilbeau, Walter  Egan, Noah Bellamy, Larry Patton, Ronnie Rael, Troy Krusz, Pamela Des Barres and Will James commemorated the 50th anniversary of the release of “The Gilded Palace Of Sin” in 1969 by performing all the songs from the LP at The Local, Nashville on November 9, 2019.

Posted by BYRDS FLYGHT at 11:09 PM No comments: 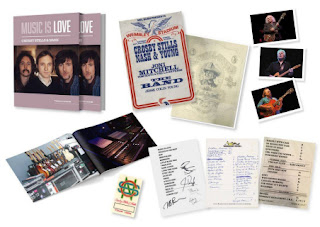 I am happy to share the good news: on December 8, This Day In Music Books will publish "Music is Love", the book on Crosby, Stills & Nash edited by me which collects a hundred unpublished accounts and the largest collection of CSN visuals ever published, featuring hundreds of  never- before-published images. The book also houses a large number of unpublished photographs featuring Neil Young.

The book can be ordered from the publisher's website at this link:
https://thisdayinmusicbooks.com/product/crosby-stills-nash-music-is-love/

Posted by BYRDS FLYGHT at 12:21 PM No comments: 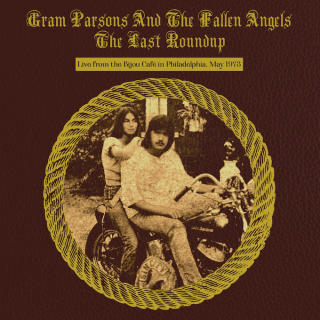 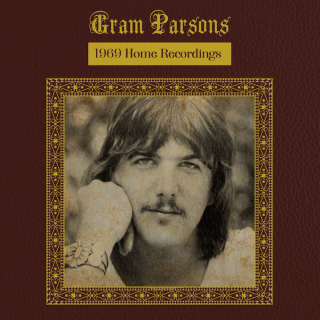 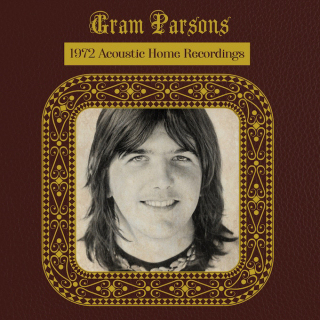 Most if not all of these recording have been circulating for decades among collectors, but here’s a chance to get them officially.

It’s a “funds raising” affair which will only see the light of day if $50,000 are raised

Thanks to Thomas for the info. 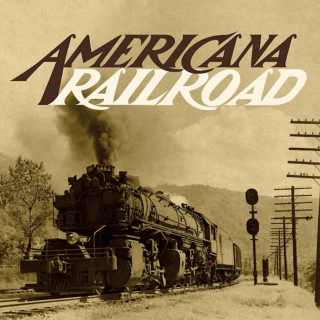 The album was produced by Carla Olson, who also appears as a lead vocalist alongside Stephen McCarthy (from The Long Ryders) and Brian Ray. She also appears on many other tracks as a harmony singer or a guitar player.

It also includes a version of  “Train Leaves Here This Mornin’” (co-written by Gene Clark and Bernie Leadon) by Gene’s son Kay Clark.

You can read more info here:

You can listen to all tracks here for free:

Posted by BYRDS FLYGHT at 11:53 PM No comments: 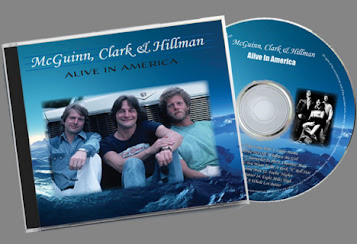 Better late than never, here’s the announcement on this blog of the release in August 2022 of a CD by McGuinn, Clark & Hillman titled “Alive In America” on the Renaissance label from the USA.

This concert (recorded at the Rainbow Music Hall, Denver, Colorado on March 29, 1979) has been circulating for years on an unofficial CDR titled “Denver Radio - Live KAZY FM Radio Broadcast”.

Rick Roberts sings co-lead vocals on “It Doesn’t Matter”, a song he co-wrote with Chris Hillman and Stephen Stills.

According to some sources, Michael Clarke also performed with the band but the song he played on wasn’t broadcast by KAZY.

Posted by BYRDS FLYGHT at 5:55 PM No comments:

Here are three pictures of the event, provided to us by JPM. Many thanks to him. 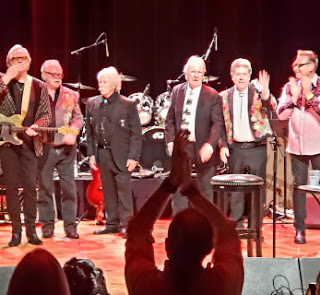 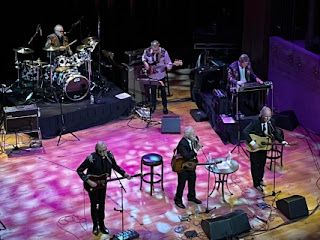 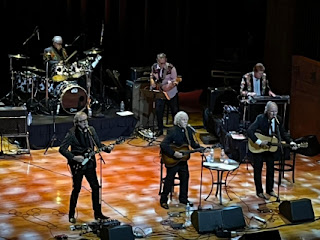 Posted by BYRDS FLYGHT at 11:34 AM No comments: