Desert Rose Band Live 1989 CD to be released in Europe 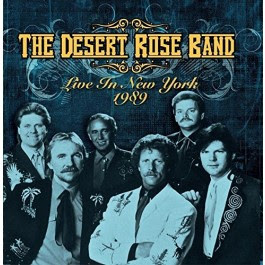 It's been available for decades as a bootleg titled "Roses At The Ritz".
Posted by BYRDS FLYGHT at 12:12 PM No comments: 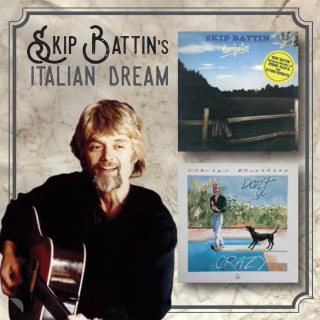 Both Skip Battin LPs that were released in Italy only during the 80s are now released on one CD, along with a 1988 live concert featuring Skip Battin and John York, which was until now only available on a bootleg CDR.

The title of this new CD is "Skip Battin's Italian Dream" and the content is as follows:

The CD comes with a 14 page booklet with many never seen before pictures, and liner notes in Italian (except for a one-page tribute interview with Gene Parsons).

It is an Italy-only release, currently only available from Amazon Italy and a couple of other Italian outlets. Amazon Italy ships worldwide though.
Posted by BYRDS FLYGHT at 10:09 AM No comments: