Billy Ray Latham, the gregarious banjo player and showman with The Country Boys, The Kentucky Colonels, The Dillards and many other bluegrass bands, died on Sunday August 21, 2018 in Nashville at the Vanderbilt University Medical Center. He was 80 years of age.

Posted by BYRDS FLYGHT at 11:16 PM No comments:

David Crosby will tour the U.S. this fall with his Lighthouse Band, kicking off the five-week run on November 2nd at Seattle’s Neptune Theatre. The trek will wrap on December 8th at the Capitol Theatre in Port Chester, NY. Tickets for the tour will go on sale this Friday, August 24th.

The Lighthouse Band — comprised of Becca Stevens, Michael League of Snarky Puppy and Michelle Willis — is also collaborating with Crosby on his upcoming solo album, which will be released via BMG this fall. The album will be the musician’s fourth solo album in five years, following his 2017 effort Sky Trails. Stevens, League and Willis previously worked with Crosby on the tour supporting his 2016 album Lighthouse. More details about the new album are expected to be announced in the coming weeks.

In addition, Crosby is the subject of a new documentary produced by Cameron Crowe and directed by A.J. Eaton, who has been following the musician for several years. The film, announced in April, will be the first fully-authorized documentary on Crosby and will released by BMG. “David Crosby has been near the forefront of music and social change for the last four decades”, Crowe said in a statement when the documentary was announced. “Now 76, he’s forging a new path by seeking out younger musicians and trying to make a mark in a world now so different from the generation he came to define in the 60’s. It’s a raw and moving portrait, rough edges and all.”
Posted by BYRDS FLYGHT at 11:13 PM No comments: 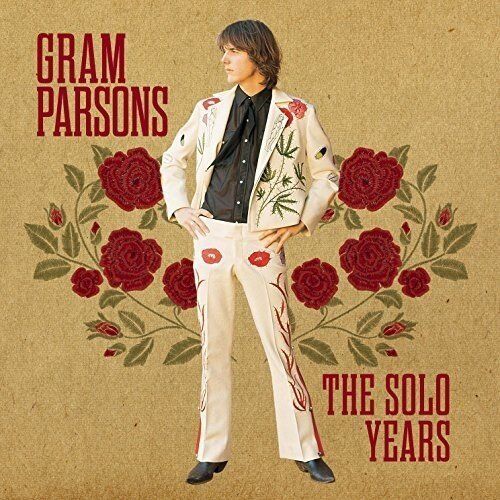 Our correspondent David Chirko sent us a link to 2 articles that he wrote about Gene Clark, David Crosby and John Guerin.