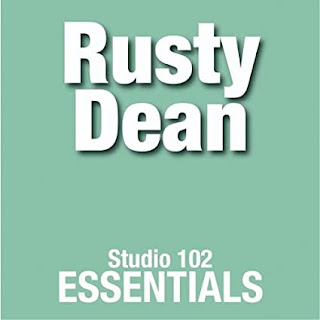 Rusty Dean was an alias for Gary Paxton.

He released 4 LPs on the Alshire label between 1969 and 1972, which featured Clarence White and Gene Parsons.

Better late than never, I just learned that some of the tracks from these LPs were made available on CD and as downloadable files as "early" as 2009 (on Amazon and iTunes and more) as "Studio 102 Essentials", remastered from the original Alshire tapes.

Posted by BYRDS FLYGHT at 9:40 AM No comments: 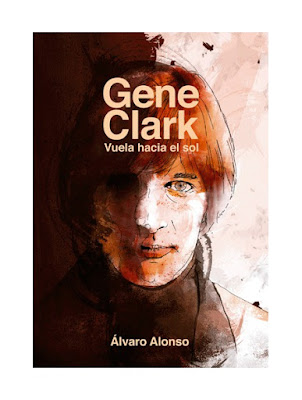 We just learned of a book written in Spanish about Gene Clark.


The author is Álvaro Alonso.

You can order it from here:

https://www.lenoir.es/rock/2688-gene-clark.html
Posted by BYRDS FLYGHT at 8:58 PM No comments:

Posted by BYRDS FLYGHT at 8:41 PM No comments: 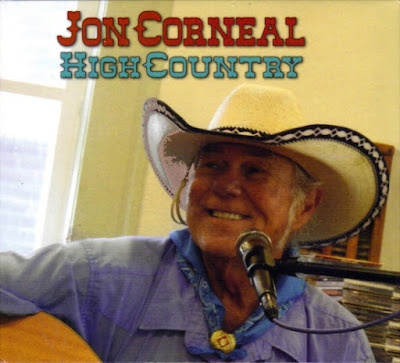 You can order Jon Corneal's new CD by writing to Busters Cousins at his Facebook page: