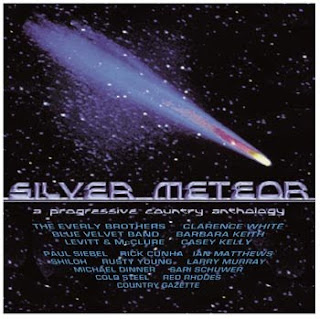 "SILVER METEOR - A PROGRESSIVE COUNTRY ANTHOLOGY" was originally released on Sierra LP in 1980 to rave reviews.

The 12 classic selections were highlighted by Clarence White's four recordings for his planned 1973 solo album, an album he never completed.

Hear all those original 12 tracks on this compact disc plus an additional 14 bonus tracks that were planned for a Volume Two back in early 80s but never released, including rare, sometimes unreleased recordings by the Country Gazette, Paul Siebel, Michael Dinner, Rick Cunha, Ian Matthews, Red Rhodes, etc...

These bonus tracks include backup performances by Clarence White, Linda Ronstadt, Herb Pedersen, Sneaky Pete and many artists from those early "country-rock" days in L.A.

Even Gram Parsons is saluted with two of his songs performed by the Country Gazette and with the closing song by "The Mystery Band" on a terrific performance of Gram's "One Hundred Years From Now".

Truly, the artists and songs speak for themselves!

Voted by the UK magazine "UNCUT" as the 11th "Greatest Lost Album" of all time, it is no longer lost but still GREAT!

Barbara Keith - THE BRAMBLE & THE ROSE

Levitt & McClure - LIVING IN THE COUNTRY

Blue Velvet Band - THE KNIGHT UPON THE ROAD / HITCH HIKER

Rick Cunha - YO YO MAN

Country Gazette - ALL HIS CHILDREN / THE GREAT FILLING STATION HOLD UP

The Mystery Band - ONE HUNDRED YEARS FROM NOW

Posted by BYRDS FLYGHT at 9:16 AM No comments:

Byrds collector supreme Whin Oppice sent us pictures and details about the new items that he recently acquired, which are: 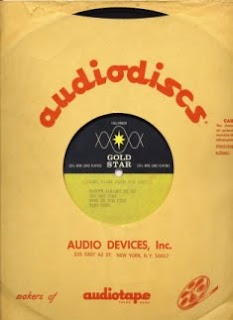 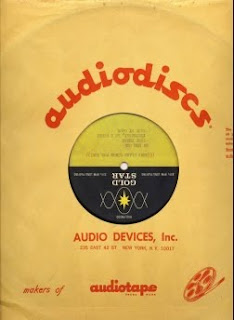 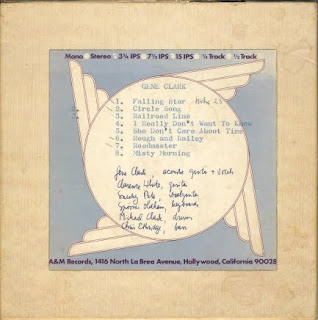 Issue #3 of Fantastic Expedition is out

It features articles on Dillard & Clark's 2nd LP "Through The Morning, Through The Night", with new interviews with Byron Berline and Gene Clark's son Kai Clark and with previously unpublished photos by Jim McCrary.

There's also an article on the band Country Funk, who released a great album of Psychedelic Blues Rock / Country Rock in 1970. 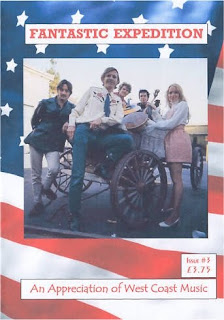 Copies can be obtained directly from Jason Smith at helen.jason@btinternet.com
Posted by BYRDS FLYGHT at 8:05 AM No comments:

Folks can download the entire release (11 songs) or pick and choose among individual tracks if they prefer. 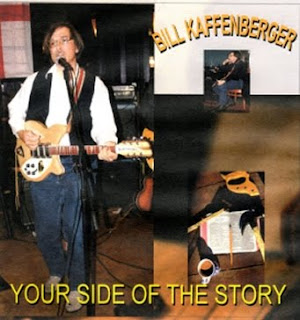 The release is titled YOUR SIDE OF THE STORY and is full of that Rickenbacker Electric 12 String sound that we all love.

Most of the material is original material. Some of these songs were available for streaming on Bill's ReverbNation page previously, but the versions on this new release are the FINAL MIXES and include vocals and instrumentation not previously available.

The link is as follows:

lovingkindnessmusic@yahoo.com
Posted by BYRDS FLYGHT at 3:15 PM No comments:

Posted by BYRDS FLYGHT at 7:38 PM No comments: