Vern Gosdin, who suffered a stroke at the start of April 2009, passed away in his sleep at a Nashville hospital the evening of April 28, 2009 at the age of 74.

New CD of unreleased CSN demos due from Rhino on June 2nd :

Due soon from Rhino, 12 previously unreleased demos recorded between 1968 and 1971, including early versions of '"Marrakesh Express", "Almost Cut My Hair", "Long Time Gone" and "Love The One You're With"'.

Neil Young performs with Crosby and Nash on "Music Is Love", a song the three co-wrote that appeared on Crosby's 1971 solo debut, "If I Could Only Remember My Name".

Crosby flies his "freak flag" alone on the anthemic "Almost Cut My Hair", a track featured on the group's 1970 #1 album "Déjà Vu".

Stills performs unaccompanied on a 1968 demo of "My Love Is A Gentle Thing".

Nearly all of the tracks on Crosby Stills and Nash Demos were recorded at Wally Heider studios, a popular recording destination on the West Coast for everyone from Jefferson Airplane to Creedence Clearwater Revival.
Posted by BYRDS FLYGHT at 10:29 AM No comments:

Hello,
you might be interested in this recent radio interview Gene Parsons did with a half-hour public affairs program called "Davisville" on KDRT, a low-power community radio station in Davis, California. (Davis is near Sacramento -- about 80 miles northeast of San Francisco.)

It's a community radio program, so it lacks the polish of a professional show. But among other things he talks about his music, the Byrds, "Gunga Din," Stringbender, the book and CD he would like to finish, and a scale steam engine he's building.

Go to http://www.kdrt.org/station/archives/867 and listen to, or download, the March 30 program. 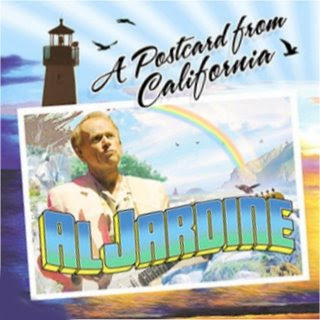 David Crosby appears on one track (a new version of California Dreaming) on Al Jardine's new CD called POSTCARD FROM CALIFORNIA
Posted by BYRDS FLYGHT at 10:36 AM 1 comment:

Roger McGuinn sings and play on one track on a November 2008 CD titled My Favorite Martin, on which legendary guitarists pay tribute to the eminent guitar builder, Martin Guitar Co., on its 175th Anniversary.

The CD also has a version of Roger McGuinn & Gene Clark's YOU SHOWED ME by Elliott Easton. 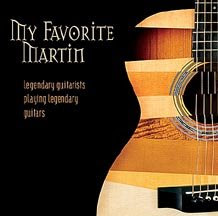 Posted by BYRDS FLYGHT at 4:14 PM No comments: