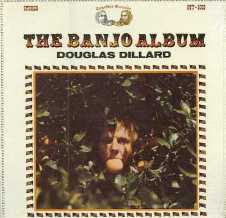 The bluegrass, folk and country rock worlds are in mourning today with the death of banjo player Doug Dillard at the age of 75.

Along with his brother Rodney, the Dillards would become one of the dominant acts during the acoustic music boom of the 1960s, also gaining prominence and widespread exposure as occasional guest stars on "The Andy Griffith Show" as the mountain family 'The Darlings.'

He also left his mark on the country rock genre as half of Dillard & Clark, which he formed in 1968 with ex-Byrds frontman Gene Clark.

He was a temporary member of the touring Byrds in 1968. 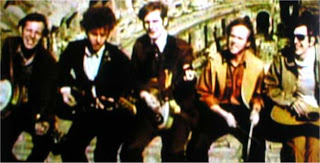