Byrds Live In Rome 1968 LP to be released 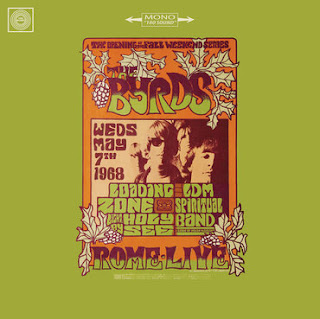 Most Internet vinyl shops announce the release, on October 30, 2020, of an LP by The Byrds, the famous concert at the Piper Club in Rome, Italy, in May 1968 (Roger McGuinn, Chris Hillman, Kevin Kelley, Gram Parsons and Doug Dillard).

This concert has been released many times already on various bootleg LPs and CDs, so we think this is just another unofficial release.

Hereunder, that lineup miming to the studio version of Mr. Spaceman, filmed at the Colosseum in Rome during that tour. 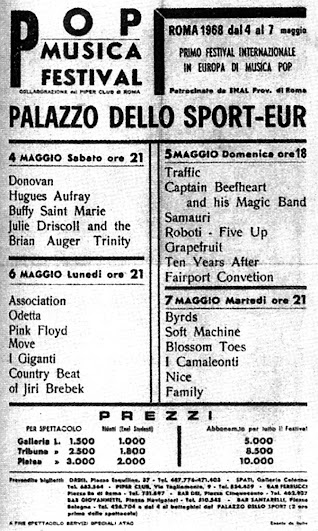