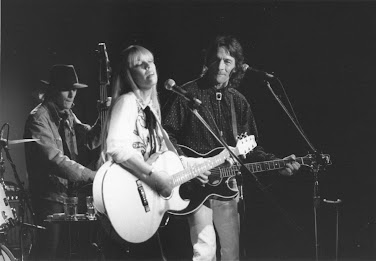 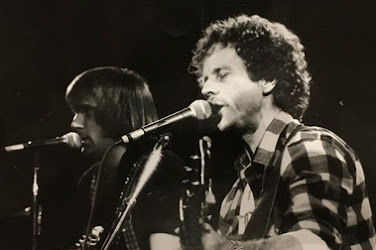 Tom Stevens was an American bassist, guitarist, singer, and songwriter with The Long Ryders. He also released albums under his own name and collaborated with many other artists

The reason why his death is mentioned here is because he’s linked to The Byrds:

The Long Ryders opened for Roger McGuinn at McCabe’s in August 1984, with Gene Clark joining McGuinn for two songs.

Chris Hillman joined The Long Ryders on stage for 3 or 4 songs at The Roxy, Hollywood, in November 1986 (see picture of Sid Griffin with Chris Hillman)