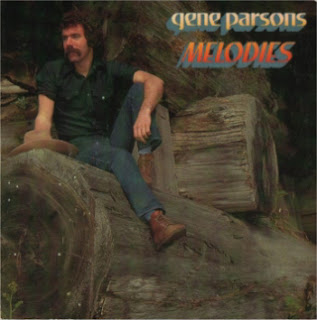 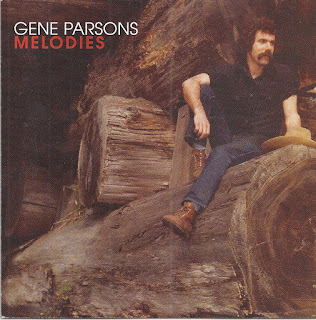 Has this difference been mentioned anywhere before?

Of course, now that you see both covers, it’s obvious.

The first image is from the original CD release on John Delgatto’s Sierra Records in 1995.

The second image is from the CD re-release on Gene Parsons’ Stringbender Records in 2001.

The original LP was released in 1979 on Sierra Records SRS 8703 (image = same as the original Sierra CD).

Hope this email finds you in fine health and spirits.

The image at the top with me facing to the left of the cover was the Sierra issue. The other image was the StringBender re-mastered issue.