Pictures courtesy of Jean-Pierre, taken when the interviews took place: 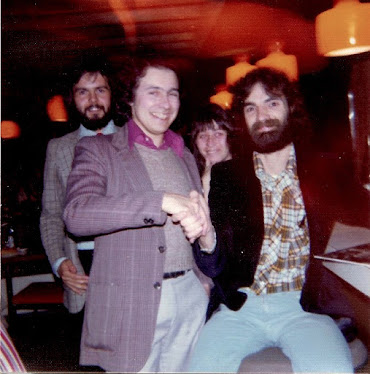 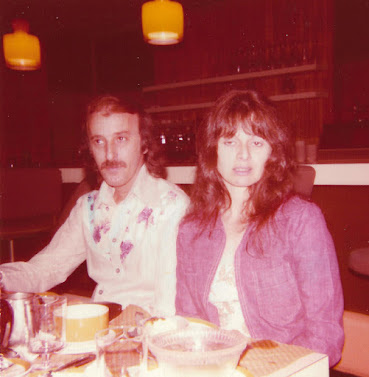 Gib Guilbeau and his wife.

More from the vaults of Jean-Pierre Morisset. Here comes the second part of hitherto unreleased interviews done by him when the revamped Flying Burrito Brothers toured Europe in 1975. This time, hear Chris Ethridge and Gib Guilbeau talk.

In this zip file:

Part one is the Chris Ethridge interview.

And don’t forget that the questions were asked by someone who isn’t Englishspeaker by birth.

These interviews are fascinating with many details unveiled about Chris Ethridge's and Gib Guilbeau’s carreers before this incarnation of the FBBs.

Many thanks to Jean-Pierre.